Secret Word of the Day Learn new words and their meanings, after all, there are well over 9000+ and growing in the english language alone!

Or, add to some, make up your own! (with explanations, and illustrations would be nice, too (drawings/photos/whatever )!

Think of it as a WTS dictionary.

Come on, it’ll be ubersuperfuntastic!!!!

(interesting how when the word 'words' is run together, as in 'wordswords', it also spells 'swords')

You need to be a member of Secret Word of the Day to add comments!

It's a PeeWee ref (as in the picture I used to have posted) and the screaming when hearing the word.

Today’s word is INANE. Let’s all say that together, shall we?
“INANE”
Very good.

Now we shall discuss it’s meaning.
One definition of this word is- Empty/insubstantial.
Void or empty space.
(which could possibly even refer to that which is between a person’s ears.)

Here is an example of it’s use- “And thus likewise we sometimes speak of place, distance, or bulk in the great inane beyond the confines of the world.” -John Locke, ‘An Essay Concerning Human Understanding’ 1689
The PDF for the above in it’s entirety can be found here-
http://www2.hn.psu.edu/faculty/jmanis/locke/humanund.pdf

Here is a picture of John Locke- 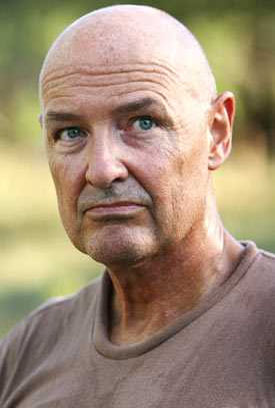 Yes, that brings us to the next interpretation of the word INANE,
which is- Lacking sense or significance. Having no point or meaning.
In short, silly.

Here is the actual John Locke- 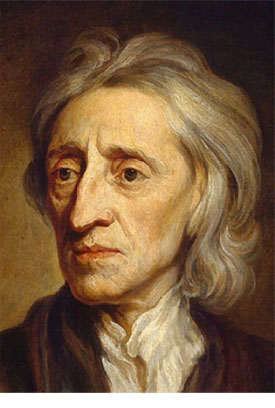 Used in a sentence-
‘That was an inane comment, perhaps you don’t understand the meaning of
the word gravitas.’

I would mention screaming whenever you hear or read the word today, but that
would be simply inane.
Remember the Gravitas....just like the Alamo (another example of inane)
I don’t hear you screaming?

The secret word of the day is- ‘Dundrearies’. Let’s all say that together, shall we? Dun...drear...eez, Good :)

Dundrearies is a noun and is derived from a character in the play ‘Our American Cousin’ (by Tom Taylor, and we all know who was watching this play when assassinated, don’t we?), one Lord Dundreary (no, he was not the one assassinated <[which has the word ‘ass’ in it twice :o hehe] you silly, it was Abe ‘the Babe’ Lincoln.) Anyway, this Lord Dundreary had long, flowing sideburns <(although it is purported they, sideburns, were named after Civil War General Ambrose Burnside...Ambrose is a very nice name)/whiskers, basically EXTREME muttonchops sort of, and thusly became a fashion known as ‘dundrearies’ during the 19th century in America.

Now remember, when you hear the word OR perhaps see someone with truly uber magnificent sideburns in general, scream ‘DUNDREARIES!’ 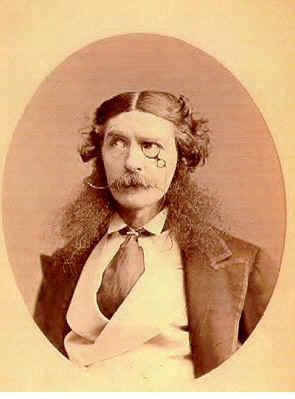 There has been some questions as to the longest word in the English language.

One source lists it as this (45 letters)-

according to the Oxford English Dictionary, "a factitious word alleged to mean 'a lung disease caused by the inhalation of very fine silica dust, causing inflammation in the lungs.'" A condition meeting the word's definition is normally called silicosis.

It is listed in the current editions of several dictionaries.

Pneumonoultramicroscopicsilicovolcanoconiosis succeeded electrophotomicrographically as the longest word in the English language recognized by the National Puzzlers' League at the opening session of the organization's 103rd semi-annual meeting held yesterday at the Hotel New Yorker. The puzzlers explained that the forty-five-letter word is the name of a special form of silicosis caused by ultra-microscopic particles of silica volcanic dust.

In a 1965 episode of I've Got a Secret, Buddy Hackett unrolls a banner with the word on it and has the panel try to pronounce it.

The word often appears in books or stories as a comically long word:

In The Simpsons episode "Grampa vs. Sexual Inadequacy", Abraham Simpson asks Homer whether pneumonoultramicroscopicsilicovolcanoconiosis is what's wrong with Marge.

In an episode of Rocket Power, in which Twister successfully spells the word on his spelling test.

High School Musical 2: What's What Edition refers to this as the longest word.

AND, last, but not least is this-

deoxyribonucleic acid (DNA) is alleged to have 207 000 letters, but has never been printed in full.

Wowzers! <as you can see, my vocab isn’t all that large ;)

Yeah, I know, these are not common everyday words, but hey, saves your vocal chords because you won’t have to "SCREAM"

Oh, and I did successfully say the first one aloud. But not the second.