For a number of reasons (see here), I've been collecting replica Confederate currency for some time.  Most of these bills include pictures of real people, mainly important individuals from general American history, or Confederate leaders of the time.  It wasn't too difficult to identify who they were, except for one of them. The woman shown in the lower right corner.  No matter where I looked, if she was mentioned at all, it was as "unknown woman".  A long time ago, on a website long gone, I asked for help in trying to identify her.  I got a few responses, from people with much better facial recognition abilities than I have, but nothing I could call conclusive.

Then, not so very long ago, I found what appears to be the real answer. 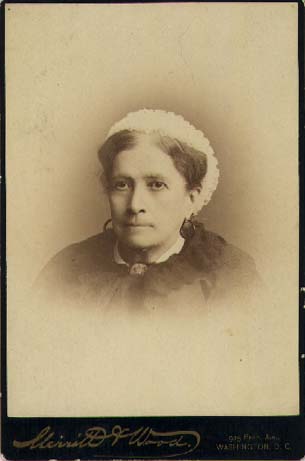 Juliet Opie Hopkins.  Also known as the "Florence Nightingale of the South", whose Northern counterparts are the much better remembered Clara Barton, and Dorothea Dix.

In addition to her efforts to provide medical care to Confederate soldiers, she and her husband sold off most of their substantial property holdings, and donated all of the money to the Confederate cause.  More detailed information about her can be found on wikipedia, and here.