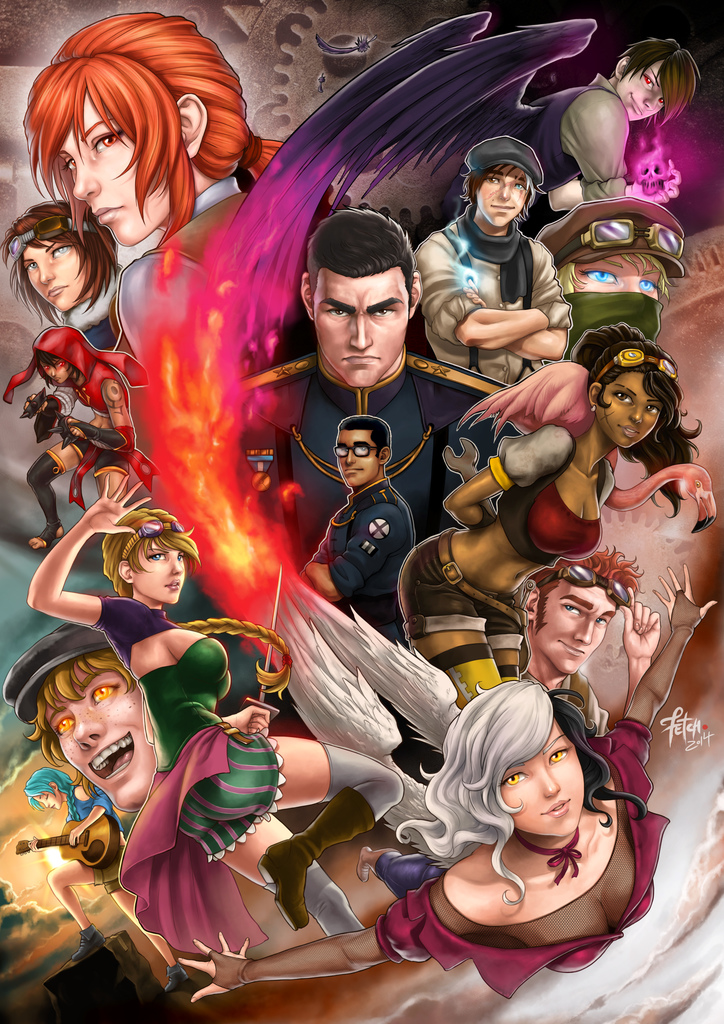 Lodan is a city built on technology and powered by steam, one that many neighboring towns grow jealous of for its vast array of knowledge. City of endless possibilities, it is a playground for merchants, inventors, engineers and visionaries alike. However, in such a popular and powerful place lies a dark secret; humans are not the only ones to call Lodan 'home'.

The major clash is Tech/Magic where the locals of Lodan are steam revolutionist and all about technology and human sovereignty (it was their world to begin with after all), and the newcomers are all about Magic and sanctuary (just trying to escape the horror from their home plane)

Join the City of Gears, a Victorian Steam Punk RP where you have the option to join 1 of 5 guilds, choose between magic or technology, and ultimately decide who's next in line for the monarchy.