We’ve seen VAR, but will it work?

The 2018 FIFA World Cup in Russia was interesting in more ways than one. We saw some interesting things like the rain that waited until the Cup is over to show its face, as well as how much enthusiasm for football Croatian president has. However, besides these amusements, the central place among World Cup curiosities belongs to the VAR system. FIFA decided to introduce the new review system which was designed to improve fair play and help the referee reach an honest decision. 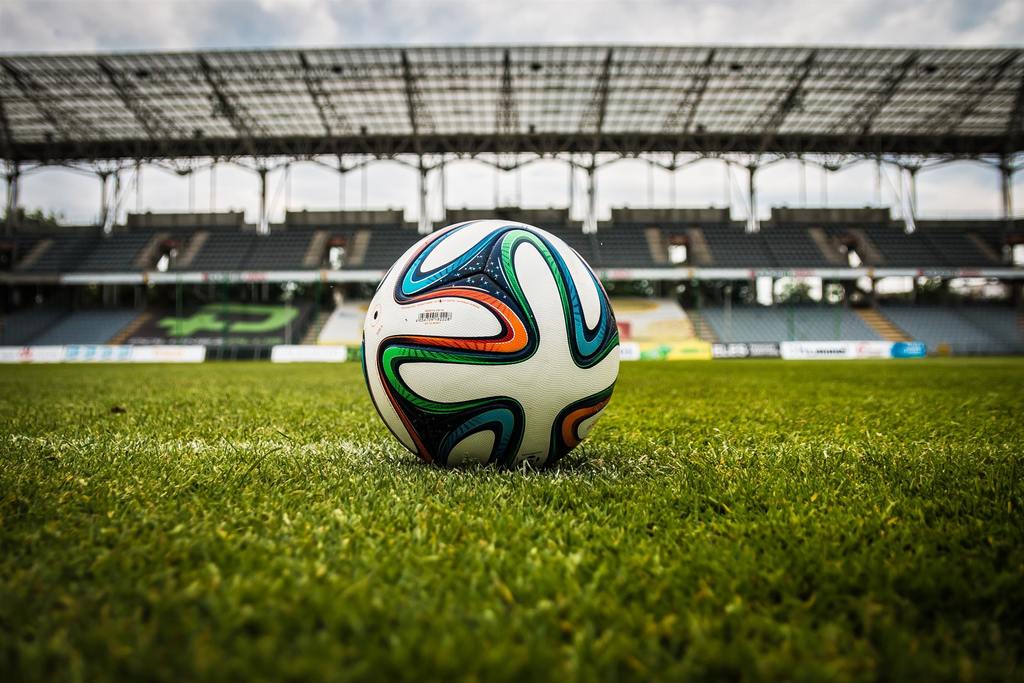 How does the VAR system function

The ups and downs of VAR

Surely, 1986 England national team would have been happier if VAR was introduced back then. Maradona’s “Hand of God" would have ended up with a red card for the Argentinian legend, instead of with the winning goal. The referee is not able to keep a close look at every little detail, especially if everything is happening really fast and in a large crowd of players. The match between Iran and Portugal showed how two penalties might have never occurred without Video Assisted referee. However, there were situations where the VAR system was proven useless even though it was clear that the referee made the wrong decision. One of the most powerful "VAR fail" moments was during the match between Serbia and Switzerland. It showed that even with multiple cameras showing a clear penalty, an honest decision was not made as the referee waved “play on” after Mitrovic was put to the ground by two Switzerland defenders. Another large issue was during England – Tunisia match when the penalty was not awarded to Harry Kane.

It seems as the major trouble with the VAR system lies in the fact that the referee is not compelled to go along with what VAR system shows. The final decision is still entirely in the hands of the man in charge. Although an honest referee will undoubtedly take VAR footage into account, the rules leave space for rigging and biased decisions. Even though German football official Dr. Felix Brych was sent off after the Serbia-Switzerland incident, the consequences of the decision were still there.

VAR system already made permanent changes in the world of football. Nevertheless, it seems as if some adjustments are required especially if FIFA wants those changes to be positive and drive the game and FIFA financial capability forward.

Jack White currently works for the department of PR of assignment service.  Jack began from the bottom and has managed to become today’s excellent writer. Looking back into his past he has achieved great success and he hopes to carry on the same spirit into the future.