Onwards, with the new crew!!!

Henceforth, this shall be the discussion thread for the F.R.S Dragonfly roleplay! I realized this morning...in order to read the roleplay as it stands, in the main portion of the group, one must read from oldest page to newest, and from bottom of the page upwards. Quite confusing. Putting it in a discussion thread fixes this. I compiled all new content from the past few weeks since the F.R.S Dragonfly has been resurrected, and we shall no go onwards with the rum laden adventuring!

CPT Eddie: Alas crewmembers of the Dragonfly, the ship has been in the mire for a little more than a year. Our Captain has been declared MIA and has taken the rum with him, and mostly likely ladies that are of questionable morals/professional services.

Thus I shall lead this gallant crew to new heights! Until such time as people get bored or I have been shanghaied and/or torched.

This Spring, all new episodes, digitally re-mastered director's cut of SHENNANIGANS OF THE FRS DRAGONFLY,  coming this Spring.

Brielle: *raises glass full of water* Hurrah, Captain Edward! I do believe our first shenanigans filled mission shall be to locate and procure some more rum!

Also...*looks around* Quite a few of our dedicated crew members seem to have run off with the Captain! We must use the rum we procure to lure in new recruits!!

CPT EDDIE:
We will simply have to recruit Lady Bri! The Dragonfly will not exclusively be for combat and piracy... though that is fun, but sailing the skies in search of adventure filled with theme music, danger, debauchery, lewd sarcastic comments, and mostly likely drinking of intoxicating beverages.

There is NO DOUBT we have some scallywags who are very willing to be involved in said behavior.

Brielle:*salutes and giggles*Aye Aye, Captain! I must say...I am quite thrilled at this turn of events. Perhaps with less looting I won't have to be chasing the boys about, constantly trying to patch everyone up! Who knows....we might even find the old captain one of these days! *she winks cheekily* 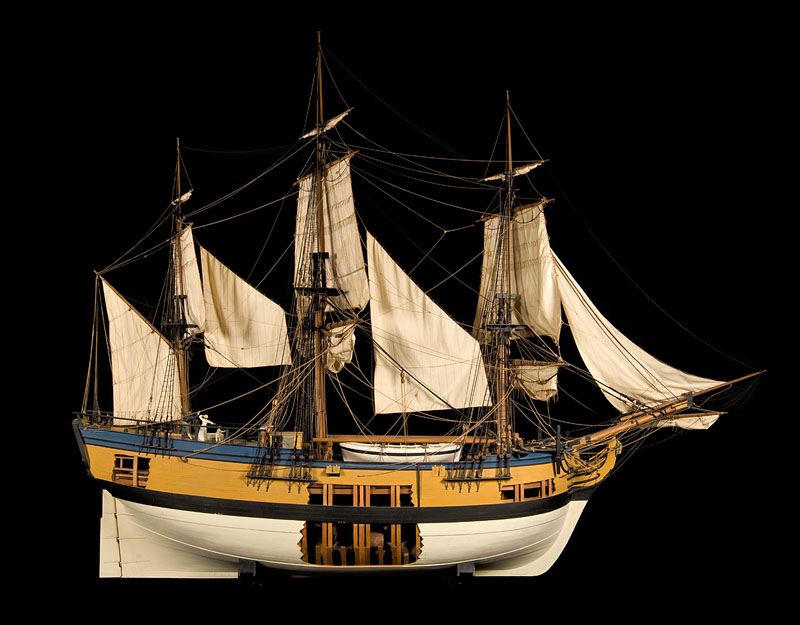 Brielle: *looks at the desiccated ship with some concern* Aye...I would say she has seen better days, Captain. Shall we hire contractors? Or...are we doing it ourselves? *she shakes her head at the monumental task*

CPT Eddie: As much as this pains me to admit this, I may need to take out a small business loan, check my credit score, create a budget and... WHAT AM I SAYING? We're pirates! We'll just loot and pillage till we can renovate the Dragonfly! And by loot and pillage I mean hold a fun raiser mixer.

Brielle: I have a question, Captain. Will this fundraiser mixer include copious quantities of....rum? 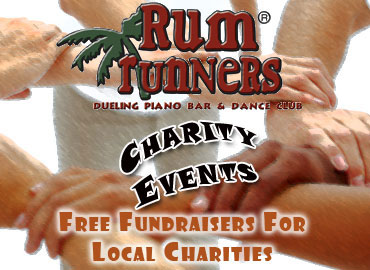 If you tap the cask... they will come!

Brielle: *takes a stack of flyers and posts them all around town* *salutes the Captain* Well, I think this may be the first pirate ship in the history of piracy funded by townspeople....

Joelle: Captain is there any chance i can get some of the green by coal to run in the boilers? I think I figured a way to get the green stuff to help burn so clean we can sneak attack enemy ships with now visible smoke.

CPT Eddie: Joelle that's brilliant! And eco-friendly. By all means MAKE IT SO. Ha! You see when you're a newly commissioned captain of a pirate Airship you can steal catch phrases form other Captains.

Now continue to recruit, this vessel hasn't seen fly in a fortnight or more, and these air bags and boilers are not going to repair themselves.

And oh by the way, there will be no correcting of grammar and what not, we can always blame it on the al al al alcohol. But me... I'm a terrible typist.

Arabella/Amos: *Amos stands silently in the corner...saluting the captain and only moving to angle his salute better as the captain walks around...*...*hiccup*

Brielle: Brielle flounces out of her cabin, only to see Captain Eddie commanding his small but growing crew. She smiles to see that they had obtained a mechanic overnight, and shakes her head slightly at the new cabin boy. She walks over to each of the new members, first shaking Joelle's hand and then offering to shake Amos's. Amos continues saluting the Captain. Brielle frowns a tad bit, then curtsies to the boy. Nothing. Still saluting. She says "Excuse me young Sir, but I don't think we've met....." With her hand extended, yet again, for a shake. Nothing. She waves her hand in front of him. Nothing. Sighing, she flounces on over to Captain Eddie and whispers in his ear, "Where did you find this one, I can't tell if he doesn't respect women or he is just as daft as the last five we have had..."