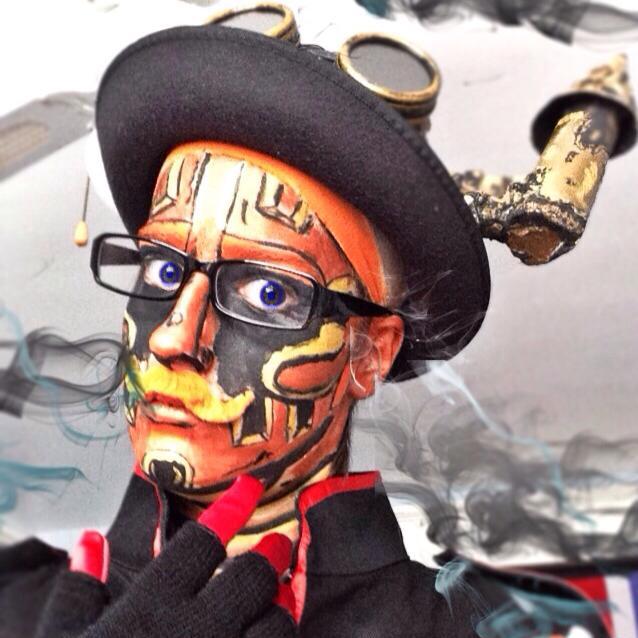 Automaton Emily has not received any gifts yet

About you:
Hi My Names Emily, I'm pretty new to Steampunk I'm a Hatchworth cosplayer from the West Midlands in England. My favorite band is Steam Powered Giraffe and I also am a big fan of Professor Elemental. I play Piano Accordion, uke and am learning guitar.

In the Walter Manor for the past two years valentines day was always celebrated two days late on 16th of February.
There is a reason for this very strange tradition
The robots of steam powered giraffe had never really been into Valentine’s Day until last year.
They spent most of the last 118 years playing pranks, annoying Spine and causing Mischief.
The reason why the robots version of Valentine’s Day is always two days late is;
The 16th of February 2013 was the date… Continue

Welcome, hope you have fun and keep up the Girraffage...lol

Great, you made it. Welcome and I hope you like the shenanigans!

Welcome to Steampunk! I do hope you enjoy it here :)