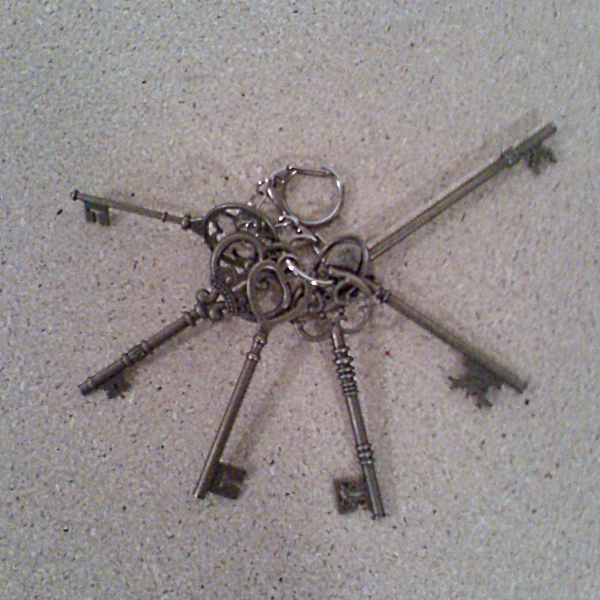 The CR&A Christmas Special for 1905

SCENE I:  The radiocomm alcove in CR&A's roverhome.  "God Rest Ye Merry, Gentlemen", being played by a brass…

Since it is seasonally appropriate, I am going to post the CR&A Christmas Special for 1905.  It is really meant to be read after finishing Chapter 23, so I'm going to fill in a little information so anyone reading will have some idea of who the characters are, and what's going on.  The rest will probably come across as mysterious, but that could be a good thing, since it may make readers curious about CR&A, more of their story, and the universe they live in.  Chapter 23…

A key event in the formation of the group that becomes CR&A occurs at a world's fair type of event scheduled to begin in May of 1905, in the…