Adventures & Ledgers of a Hiraether: Chapter I: The Botheration of a Moniker

She was no spring chicken - she had been dry long enough behind her ears, yet she also had so much to learn. Though her curiosity & sense of wonder kept her young enough at heart, it was life that made her mature a bit too much for her own liking sometimes. 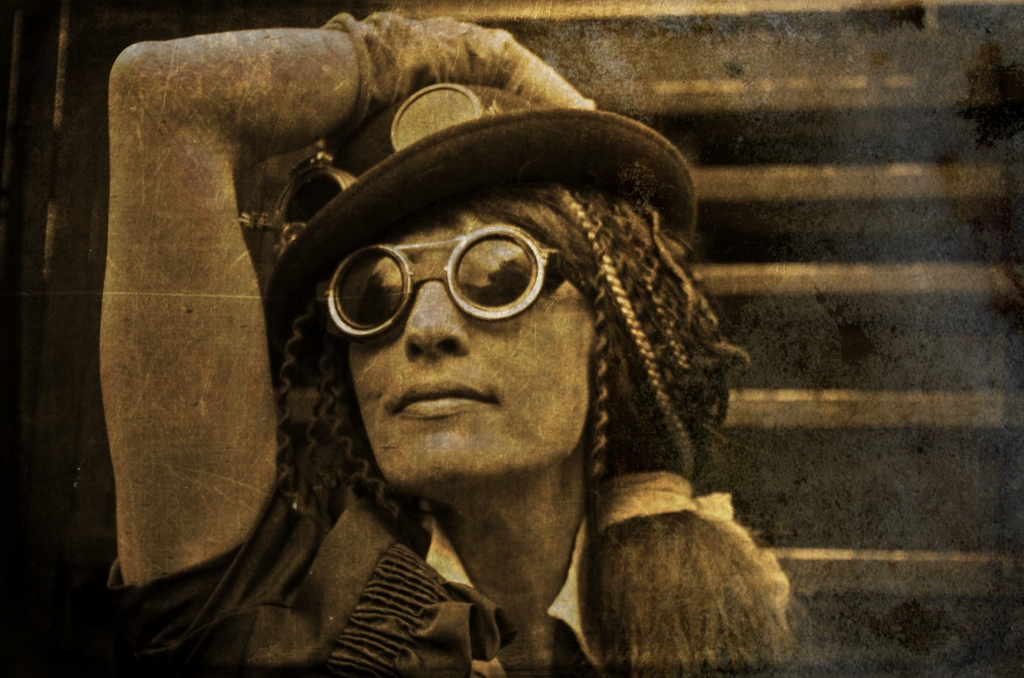 Lady T'luluh Poulpé was the daughter of Lord Professor Carl-Luc Poulpé, a well known teuthologist. T'luluh's mother, Lady Tavia Poulpé, passed of catching measles while fighting tuberculosis when T'luluh was merely three-years-old. So, the professor did the best he could to raise his daughter while keeping up with his vocation, long passed down through the generations of the family.

Many times while growing up, T'luluh was with her father during his research. She was always anxious (sometimes a bit over-eager) to help him when asked to, as most any child following their parent's shadows would be. She was developing quite the passion for the recording of observations, as well as getting to handle some of the gadgets and instruments. Teuthology seemed to be in her future to carry on the family name & business.

Lord Carl-Luc had befriended a particular cephalopod during his research. The octopus, Oeuvre (pronounced "Weaver"), had become a bit of a muse for the research lab, if you will; could almost be considered a mascot in the Poulpé laboratory.

Even though T'luluh put up with Oeuvre, she wasn't as taken by the slimy, tentacled being as her father was. And, even though her family came from a long line of French cephalopod researchers (hence the name Poulpé), she was less than enamored that her father had attached himself to a muse so literal to her ancestry's moniker.